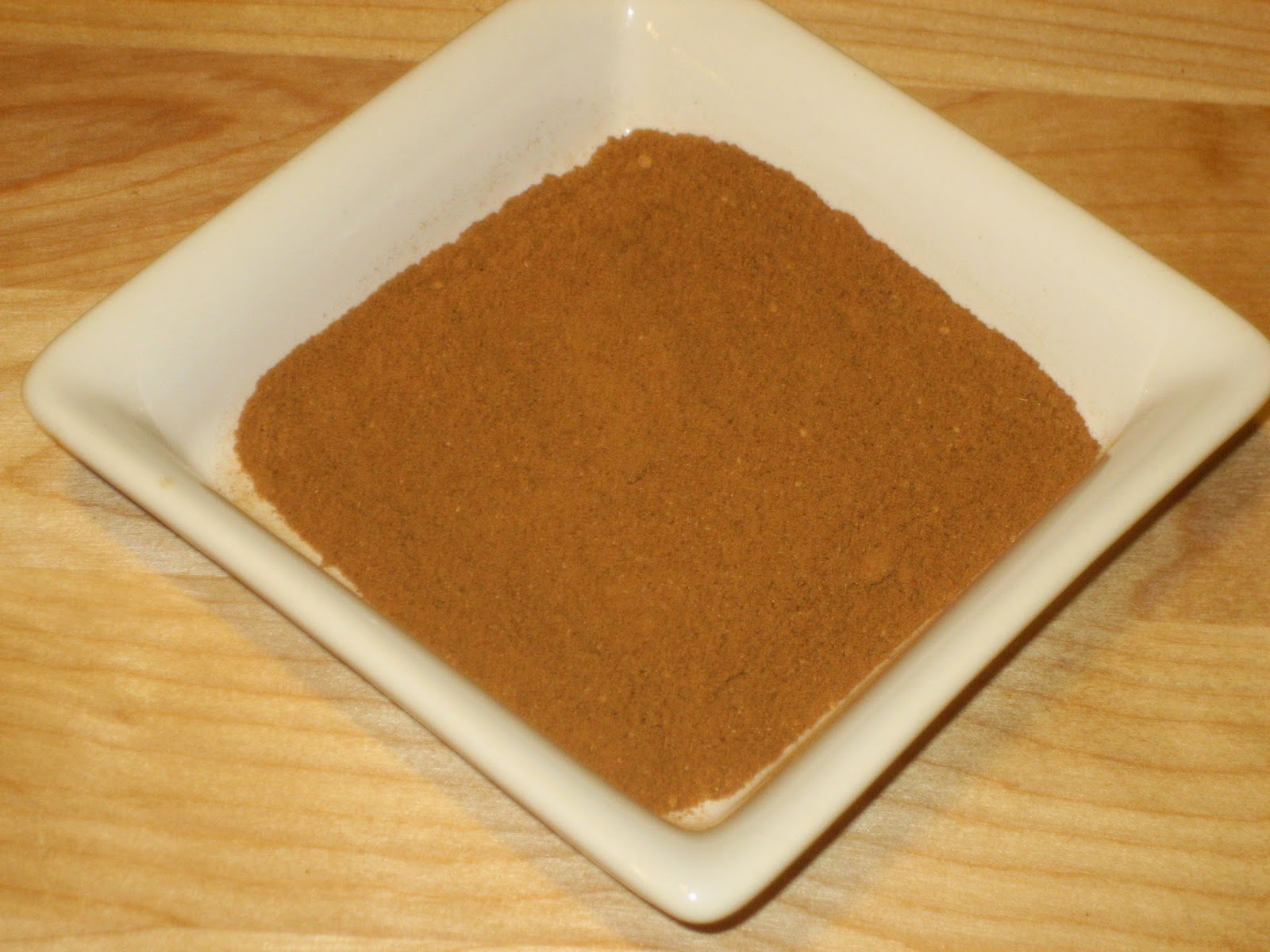 Often, everyday spices like Cinnamon and Ginger are inexpensive, and can even be found at Aldi's or at a Dollar Store. But a blend, like Pumpkin Pie Spice, can be horribly overpriced - running as much as 6 or 8 dollars for a tiny jar.

If you want to make your own to save money, or simply because you were in the middle of cooking when you realized you were out of it, and don't want to run to the store, here's the recipe I've been using for the last 20 years or so. It makes just the right amount to fill my little jar. If you want a smaller batch, use the same proportions, except use teaspoons whenever
it says "Tablespoon."

Of course, all spices here are the ground, dry sort.

Shake Well & Store in a cool, dry place away from direct light.

This is being shared on
The Art of Homemaking Mondays
Motivation Mondays
In & Out of the Kitchen
The Thrifty Home - What's For Dinner
Anti-Procrastination Tuesday
Healthy, Happy, Green & Natural
The Thrifty Home Penny Pinching Party
Think Tank Thursday
Inspire Us Thursday
Home Acre Hop
Gluten Free Fridays
Real Food Fridays
Posted by Anna@stuffedveggies at 8:00 AM