Mexican Meals for a Week

Since Cinco de Mayo is approaching, the thoughts of many Americans are turning to Mexican food. 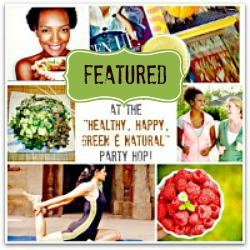 This is being shared on
Menu Plan Monday
The Art of Homemaking Monday
What'd You Do This Weekend?
Healthy, Happy, Green & Natural
Tuesdays with a Twist
Happy Now
Coffee & Conversation
Wise Woman
Healthy Living
Think Tank Thursday
Encouraging Hearts at Home
This is How We Roll

Posted by Anna@stuffedveggies at 8:00 AM 11 comments:

It is true that as Christians Eternal Values and Feeding the Poor are vitally important.

God gave humans the responsibility to care for the world He created!

Does anyone really think that when God gives a job he doesn't care if we do it well or poorly, to His Glory or destructively?

It seems that the Parable of the Talents would indicate that God DOES care about the quality of our work for Him.

Some time ago, our Parish Priest delivered a sermon on Christian responsibility for the environment. Among all the other points he made, there was a simple comment that stuck with me. It was something like this: "Every Sunday, at Coffee Hour, we use disposable coffee cups, and in the course of a year, we produce a huge amount of Styrofoam waste - for no reason. It should be a simple matter to use washable cups."

Of course, we have a large parish, and it really isn't such a simple matter to use washable cups for such a huge crowd. We'd have to buy a large number, build storage space for them, put them out, bus tables to collect them, and pay someone to wash them every week. Then, we'd be in the bad situation of creating more work to be done on the Lord's Day - which should be a day of rest. Which, I guess, is why we haven't gotten that done yet!

But, it occurred to me that it was an easy matter for me to take the personal responsibility to use a washable cup for my cup of coffee!

So, the next week, I tossed a coffee mug from home into my purse, and used it at coffee hour. When I was done, I put it back into my purse.I decided it was good to just keep a cup in my purse all the time!


And you know what I noticed? Coffee tastes a lot better when it comes from a real cup!

And, I can carry a cup that expresses my personality - if I want to : )

Do you know what else I discovered? It's really handy to have a cup in my purse!  I've avoided buying many bottles of water that way, thereby saving money. When I go to a fast food place, I can -  once again -  avoid wasting a "courtesy cup." When I'm traveling, I can have a cup of water in the waiting area without having to buy one and without having to stand over a water fountain to drink. With a drink mix of my choice, I can even have something besides water to drink!

Over the course of a couple of years, this has not only avoided creating a mountain of landfill trash, but it has also saved a lot of money, and made my coffee a more pleasant experience.

Now, there are lots of things you can do to save the environment that are a big hassle - but this isn't one of them. It's so easy to keep a coffee cup in your purse : )

And, you don't have to go out and buy a cup that costs way more than it should because it says "Green" on the label. You can just use a mug you already have!

Of course, there have been a few recent articles saying how germ-laden real coffee cups are. Some of those have gone so far as to say we should throw them all away and use disposables. The conspiracy theorist in me can't help but wonder who financed THAT study! But, as this article so sensibly states - just bring your cup home and throw it in the dishwasher regularly.

The BBC did a great article on the huge amount of waste created by coffee cups every year, and the fact that they aren't really recyclable, despite their labeling.

Now, whichever political party you belong to, and whatever your position on controversial issues like pipelines, fracking, global warming or whatever - that's not the issue here. This is a simple matter. Just a matter of having a nice tasting cup of coffee in a cup that is more enjoyable to drink out of than paper or Styrofoam, anyway!

So, consider doing a tiny bit for the environment, and at the same time, improving your coffee drinking experience. It's a win-win! : )

This is being shared on
The Art of Homemaking Mondays
What'd You Do This Weekend?
Merry Monday
Monday Mish Mash
Literacy Musing Mondays
Tuesdays with a Twist
Teaching what is Good
Think Tank Thursday
Posted by Anna@stuffedveggies at 7:54 AM 6 comments:

Holy Week, for Orthodox Christians, is the busiest week of the year. Here's a menu to help. The meals are super-quick to fix and/or make-ahead meals. This way you can stay focused on the meaning of the week, without being distracted by food preparation.

I'm posting this a week ahead so that you can make these meals this week if you like, so you'll be all ready for Holy Week.

Simple foods like Bread, Hummus, Fresh Veggies and Fresh Fruit may be added to all of these menus. Check out this post for some inspiration. 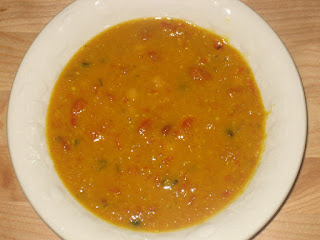 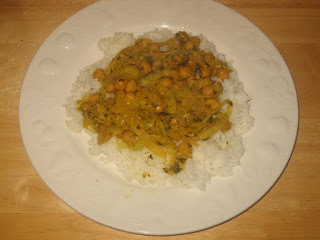 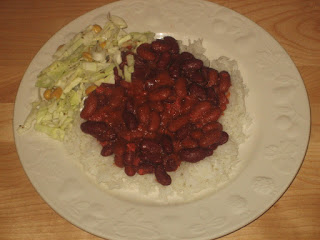 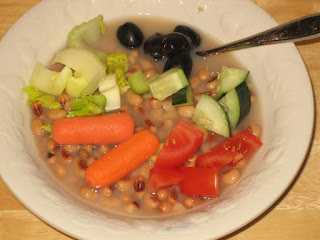 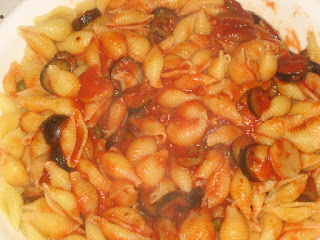 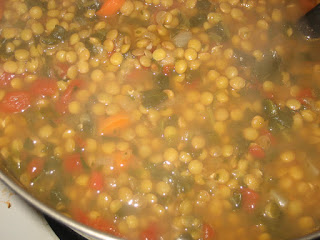 Holy Saturday: Eat the Lenten leftovers from the fridge to get ready for the Pascha Feast.

This post is being shared on
Menu Plan Monday
The Art of Homemaking Monday
What'd You Do This Weekend?
Merry Monday
Clever Chicks
Modest Mondays
Teaching What is Good
Happy Now
Tuesdays with a Twist
Healthy, Happy, Green & Natural
Wise Woman
Coffee & Conversation
Think Tank Thursday
This is How We Roll
Home Matters
Faith Filled Fridays
Plant Based Potluck
Posted by Anna@stuffedveggies at 8:00 AM 1 comment: