This is, of course, a tongue-in-cheek recipe title. Moujendra is the very essence of "peasant cooking" -easy, healthy, frugal and filling. It's about as "Black tie" as Beanie Weenies ; )

But, basic Moujendra is a 5 ingredient dish (Lentils, Rice, Water, Salt, Onions) and there ARE wonderful ways to "dress it up," (in its little black tie) and make it yummier : )

(Just a little side note - this dish is made in many different countries - and each has its own spelling and special twists. I tend to go with the Greek variety)

It's still easy, healthy, and frugal - and you can still make it on either slow cooker or stove top, but now it's the gourmet version.

Black Tie Moujendra
Caramelize (or at least brown)
1 to 2 Tablespoons Oil (optional, but yummier)
1 or 2 chopped fresh onions
a couple of pinches of sugar over the onions (this is a chef's trick for easier caramelizing)
While Onions are cooking, add to pot or slow cooker
1 pound (2 1/2 cups) Brown or Green Lentils
1 1/4 cups Brown Rice
8 Cups water (you can start with boiling water to cook faster, or cold water for convenience)
1 Tablespoon Salt
2 Bay Leaves
1 teaspoon Oregano
1/2 Cup Shredded Carrots (I use my salad shooter for this job)
Add browned Onions (above)

Cover & cook on high till done – about 1 ½ hours if boiling water is used to start,
or 2 ½ to 3 hours if starting with cold water.
If cooking in a pot on the stove top, simmer, stirring occasionally for about 45 minutes. (Don't stir TOO often or too vigorously- that could make it mushy)
This dish is done when lentils & rice are tender. If there seems to be a little too much liquid when lentils are tender, it will be absorbed if you let it stand for a bit after turning off the heat.


Posted by Anna@stuffedveggies at 8:00 AM 7 comments:

14 Meals You Can Make While the Rice Cooks

Need to get dinner on the table fast? On a budget? Care about your health?

Here are a dozen plus frugal entrees that you can make while the rice cooks. You probably already have most of the ingredients for them in your kitchen!

Simply start your rice in the rice cooker, microwave or on the stove top, and finish the rest of the meal before the rice is done!

For those who are interested, these meals either are gluten-free, or can easily be made gluten free with the use of things like gluten-free soy sauce & gluten free tortillas. 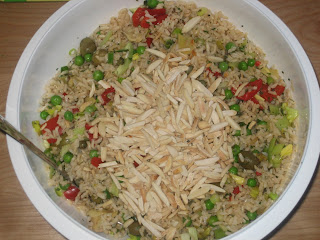 Lentil & Rice Salad (use canned lentils, or precooked lentils from your freezer) 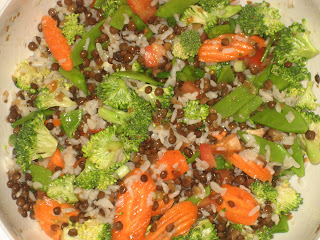 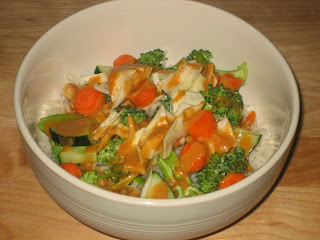 Build Your Own Week of Meals - any style Rice Bowl 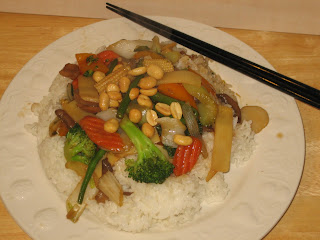 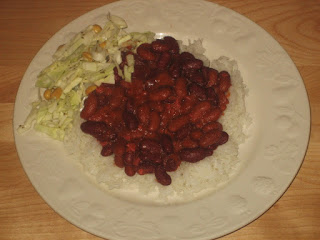 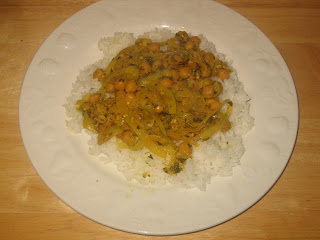 Fill Your Own Tortilla Night 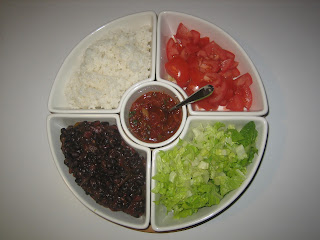 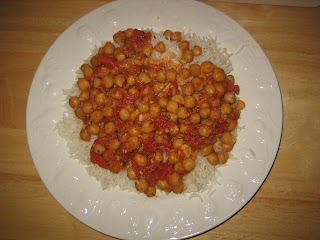 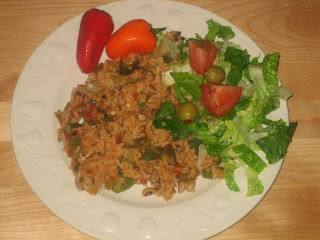 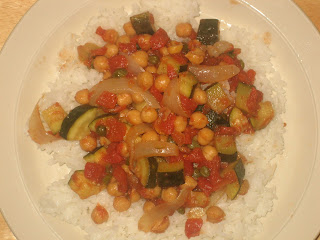 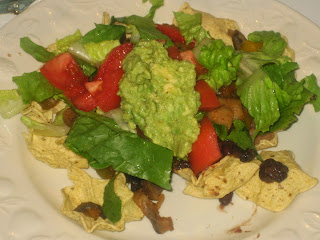 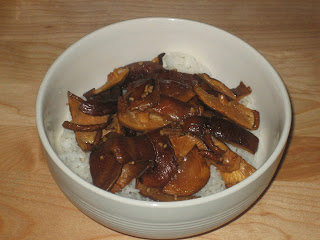 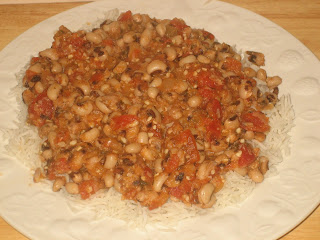 Also - if there's any rice left over, check out this post!

Rice - Ten Things to Do with Leftover Rice (9 GF)

This is being shared on
The Art of Homemaking Mondays
Menu Plan Monday
What'd You Do This Weekend?
Healthy, Happy, Green & Natural
Teaching What is Good
Tuesdays with a Twist
Wake Up Wednesday
Penny Pinching Party
Coffee & Conversation
Healthy Living Link Party
This is How We Roll Thursday
Plant Based Potluck Party
Gluten Free Fridays
Friday Favorites
Traffic Jam Weekend
Posted by Anna@stuffedveggies at 8:00 AM 4 comments:

September 17 is the Feast Day of St. Irakledios
(ee rah KLEE thee ohs). St. Irakledios is not a well
known Saint in modern times, but he should be!

In the First Century, when the Apostles Paul, Barnabas and Mark were visiting Cyprus, they needed a guide to help them find their way across the center of the island, through the mountains, to Paphos.  Young Irakledios was volunteered for the job by his Pagan father. As he served as a guide, the Apostles noticed his good will and pure soul, and Catechized him and Baptized him with the name Irakledios (for you Greek language fans, his name is sometimes translated to English as "Herakledios" because there is a "breathing mark" over the initial Ita).

The Apostles Ordained Irakledios as the First Bishop of the Tamasos region of Cyprus. In his life, he was known for miraculous healings, including healings from incurable diseases, blindness, and demon possession.

On one occasion, he heard of a Pagan woman whose son had died, and she herself had died of grief as a result. He raised them both from death, and they became Christians. In time, St. Irakledios Ordained the woman as a Deaconess and her son as a Deacon.

St. Irakledios preached the Gospel, Converted people to the faith, Catechized, and Ordained and Appointed Bishops - most notably St. Afxivio and Epaphras.

The Saint had a premonition of his own death, and appointed St. Mnason (Acts 21:16) to succeed him as Bishop. Historical accounts vary as to the manner of his death. The hymns of the Church say that he died a Martyr's death, but other historical accounts say that he Reposed in Peace at the age of 60.

The Life of St. Irakledios gives us tangible proof of the connection of the "New Testament" Church to the Orthodox Church. There is an unbroken chain of Bishops Ordained by other Bishops for more than two millennia, now, each one trained by his Predecessor as taught in 2 Timothy 2:2. There is a remarkable consistency of Faith between "then" and "now."

The Monastery is a vibrant, peaceful, and joyful Community of Nuns who Pray, Teach Children the Faith, Write (or Paint) Icons, and offer Hospitality.

In addition to these tasks, the Nuns are well-known for their work of making delicious Baked Goods - many of which are marked "Nistisimo" - which means "Lenten" or "Vegan" (Nistisimo items can contain honey) So, for the Vegan Pilgrim these are a special treat, as well as for all Orthodox Christians who endeavor to keep the Fasting Cycles of the Church. 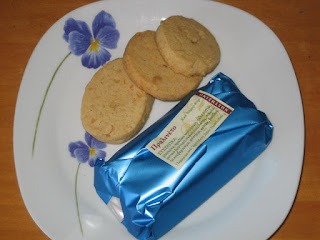 Although pictures in the monastery are forbidden for pilgrims and tourists, we recently (May 2018) found this lovely video of the monastery, including a tour of the Church and the Cave of the Saint. The narrative is in Greek (apologies to non-Greek speakers) but the pictures are great. The tour is given by Gerondissa (Abess) Prodromi.

This is being shared on
The Art of Homemaking Mondays
What'd You Do This Weekend
Teaching What is Good
Tuesdays with a Twist
Wake Up Wednesday
Coffee & Conversation
Grace & Truth
Faith Filled Friday
Gracefull Tuesday
Posted by Anna@stuffedveggies at 8:00 AM No comments: 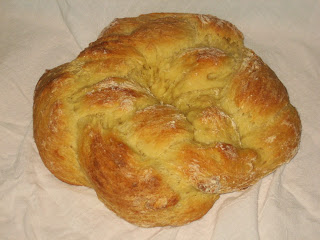