Home School for Cheap or Free - Why Greek is Better than Latin! 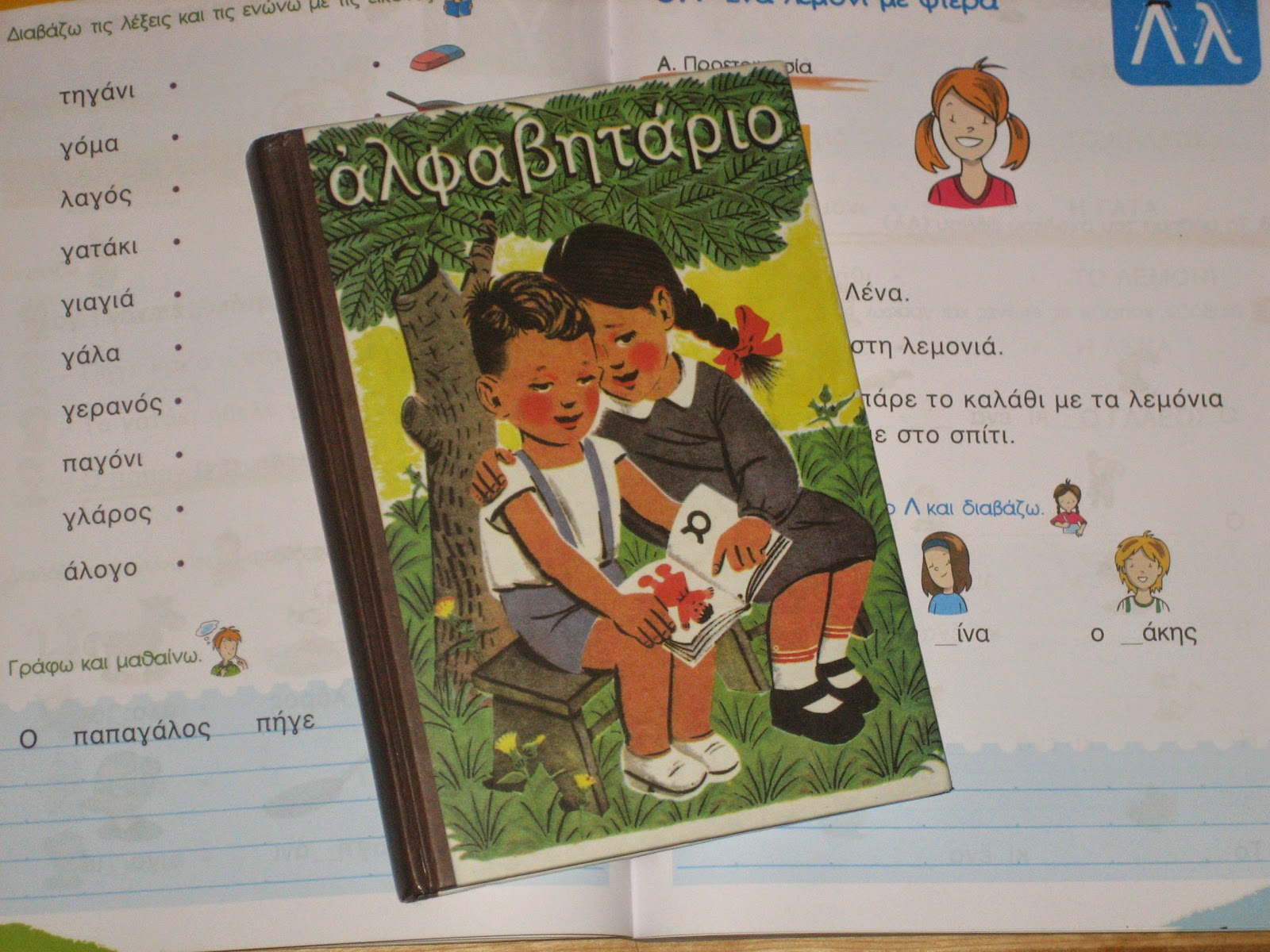 Greek is the ideal foreign language to study from a variety of standpoints - Latin can't hold a candle!

If you're a homeschooler, and trying to decide what language to teach your child, let me share a few reasons why I think Greek is best.

1. Greek the language of the Original New Testament, and the language still used for Worship by the Greek Orthodox Church.


Greek is the language in which the New Testament was written. Want to read the words of Jesus EXACTLY as the Gospel writers recorded them? Want to pray the same way the Christians did in the earliest centuries of Christianity? Greek's your language.

(Just a side note, if you do not speak Greek & wish to visit a Greek Orthodox Church - do not despair - there's usually plenty of English, too - and Greeks are known for their hospitality : )

Personally, point one is enough to convince me that Greek is the ideal language to study. To me, this is FAR more important than a hoped-for college admission test score. But, if you want further support, Greek has a lot MORE going for it!

2. Greek the source of many Medical and other academic terms - it will help your child ace that University Qualifying exam!


It is often said that many Medical terms come from Latin. Which is kinda true. But, anyone who knows Greek well will notice that English Medical terms are generally a breeze for them! Why is that? Well, who were the doctors in Ancient Rome, who CREATED the Latin Medical Terms? They were Greeks, of course! Little known historical fact, most of the occupations that we think of in modern times as being prestigious were occupied by slaves in Ancient Rome - including that of Doctor! When a Greek doctor was taken captive by the Roman Army, he was made a slave - but a slave who was still a doctor. (Source: Private Lives of the Romans by Harold Whetstone Johnstone, p.340) Many, if not most, medical terms are Greek root words with a Latinized ending. And one doesn't have to think long to think of other academic disciplines (like, say, Mathematics or Logic) that were strongly influenced by the Greeks and have lots of Greek terms. Latin can claim marginally more technical terms than Greek - but once you remove the words with clear Greek origins from the Latin count, Greek claims a huge percentage of the terms! (I know, I know, I'm sounding like the Dad in My Big Fat Greek Wedding - but facts are facts! ; )

3. Greek has a very similar complex logical structure to Latin, if you're looking for brain-building.


Greek has a complex structure with Declensions and Noun Genders just as Latin does - so IF study of such a classical language does, in fact, mature a child's logic (which is debatable, but is a popular theory amongst Classical Homeschoolers) - then Greek and Latin are interchangeable for this task.


4. Greek study has built in accountability.

Not so with Greek. Invariably you will encounter a native-speaker toddler or an illiterate Yiayia (Grandmother) whose grasp of Greek puts you to shame. That's something that will never happen with Latin.

And that's good for your Character : )

Posted by Anna@stuffedveggies at 8:00 AM