Broad Beans are incredibly delicious & healthful, but very hard to find here in the U.S. The first time I ever tried them prepared this way was in Cyprus at an amazing restaurant called "Vassiliki's" in Choirokitia.

My dear Sister-in-Law taught me to cook them - and they're easy! But, finding the right kind of Broad Beans (they have to be the large variety, dried, split & hulled) can be a little tricky here in the U.S.

Well, last week, I found a bag of them at the specialty store, and decided it was time to make some - they're a family favorite. 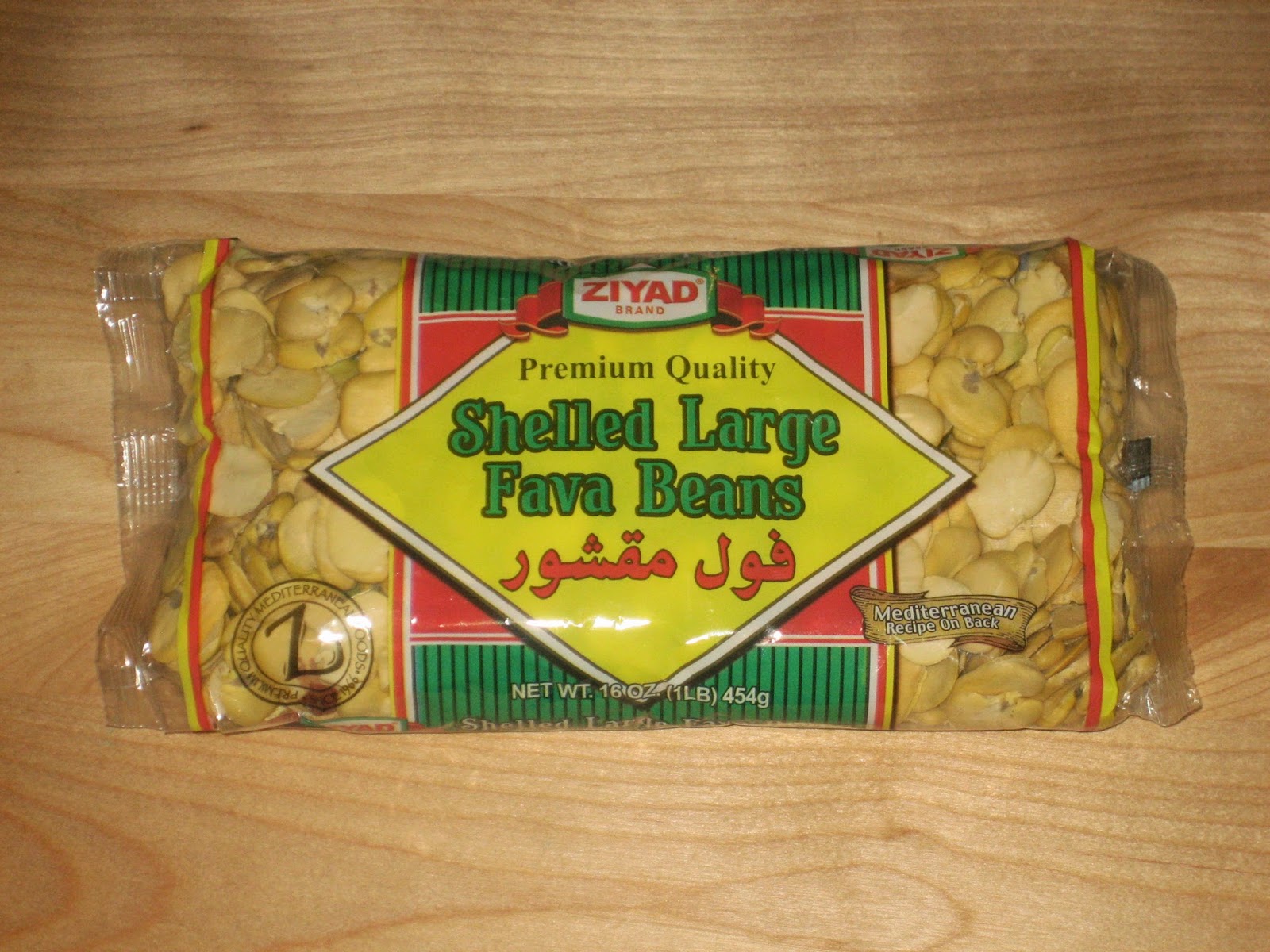 Cyprus-Style Broad Beans
Rinse and Sort
1# of Shelled, Split, Dried, Large Broad Beans
Very Coarsely Chop about 1/2 a bunch
Bok Choy (6-8 large leaves, cut in coarse 1" or 2" pieces)
Add Broad Beans and Bok Choy to a large pot
Cover with water - about 8 cups of water should be right
Bring to a boil, and then simmer, covered, till done. This doesn't take as long as most beans - generally the cooking time will be about 40 minutes, but will vary depending on the age of the beans.

They're done when the largest beans are JUST tender, and the smaller ones have fallen apart.

Serve with Red Wine Vinegar, Olive Oil & Salt for each diner to season his or her own. It is customary to pour a generous quantity of each over the beans and vegetables. (I omit the oil on my own portion, and it is still quite good without oil)

That's it! So easy, and so delicious!

Note: This is NOT a good dish to prepare in the slow cooker, although it may appear to be at first glance. Broad Beans can be toxic if they do not reach a hot enough temperature while cooking, and slow cooking carries a risk with this type of beans (as well as with Kidney Beans).

Also, there is a cultural taboo against serving these beans to young children. I fed these to my daughter before I became aware of the taboo, then after I found out about the custom, I did some internet research. It seems that this taboo developed because SOME people are allergic to this bean (rather like peanuts in America) - so if you have a child you're feeding, it's your call.